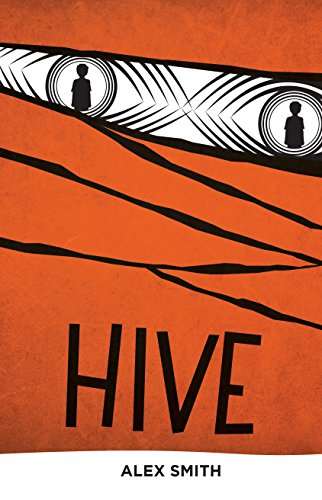 Wow! What a great read at an excellent price! Even though HIVE comes in at under a hundred pages, it will knock your socks off! Without reservation, I highly encourage you to buy this very powerful little book with the creepy cover!

Things start out on a melancholy, “Holy shit our relationship is going down the toilet” note. Mark and Carolyn have just gone through having a voluntary abortion. Both of them are sad, frustrated, and their hearts hurt. They are awkward and don’t know how to get back to their relationship. After a few very uncomfortable days, Carolyn decides that they need to move from their tiny apartment in the city to something bigger in a nicer location. Since she also tells Mark that this will save their struggling relationship, he goes along with the plan.

At first, things look sunny. It’s a big place in a nice building with a great location. What could be bad about moving here? It turns out, a lot! Problems start quickly after they move in. There’s some minor stuff about the physical condition of the apartment. Odd changes and cover ups that turn on Mark’s bad mojo radar, causing his wife to get pissed off and send him out for sandwiches. It’s all a speedy downhill slide from there.

On the street, things go from a little funky to downright creepy. Mark has an altercation with the building supervisor about the strange looking child he claims is his. When he gets back from the store and tells his wife about what happened, she gets all pissed off and pretty much lays down an ultimatum regarding Mark’s behavior. So he does his best to shut up because he really wants to save their relationship.

That works fine until Mark turns on the TV and finds that it’s tapped in to some kind of security footage for the building. As the screens scroll through the rooms, it shows children locked in cages and some kind of strange operating room…Eeeg! What the shit is going on in this place? Even though Carolyn forbids it, Mark decides that the best thing he can do is try and help the little boy. That decision sets a dramatic cat and mouse chase theme for the rest of the book. Plus, with all the surveillance equipment, it’s nearly impossible to hide or sneak around the building without the bad guys being aware of it. It is done very well with lots of twists and turns. But I am not going to give away any more info than that. You will find yourself glued to the book though, following every new development.

Alex Smith puts forth a great debut. All the characters are well developed, as are the settings. The pace of the book is superb. Building slow and rocketing faster until the surprising end. What really makes it awesome, is how real everything is. The reader will be left wondering what the Super is doing in their building! I am honored to have been asked to review HIVE! Looking forward to reading more from this excellent author!

Brian James Lewis is an emerging published writer and poet who, after spending many years of writing and saving his work for “the right time,” finally arrived after he could no longer do heavy garage work due to spinal injuries. Writing turned the situation into a much better thing than it originally was and has kept Brian from doing anything fun, like driving his car off a bridge. Currently Brian’s poem, “Garage Sense,” can be found on Trajectory Journal’s web page, and his short story, “Finally,” which is about a mentally ill homeless man who shoots a liquor store owner, will be coming out in the Fall issue of The Iconoclast. Besides writing, Brian repairs and uses old typewriters, including his star typewriter: a Royal KMM that was previously owned and used by Rod Serling when he lived on the west side of Binghamton, NY. Even though he loves music and writing, the biggest part of Brian’s heart belongs to his wife, Michelle. They live next door to an abandoned K-Mart with their rescue animals in the industrial city of Endicott, NY. He can be contacted @skullsnflames76 on Twitter, or check out his struggling blog at damagedskullwriterandreviewer.wordpress.com. 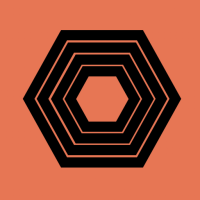 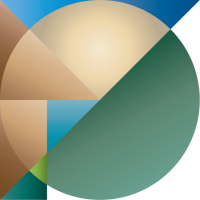 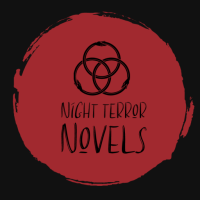 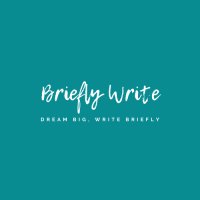 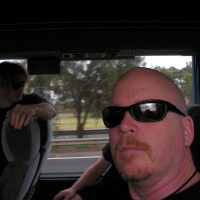 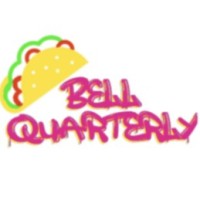 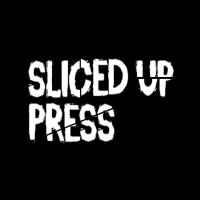